It’s the last Monday of November, which makes this the last (partial) week of NaKniSweMo!  Today we wanted to talk about what sweaters we have queued up to knit next.  Read on to hear our takes.

I am at peace with the fact that I will never in my life be able to knit as many sweaters as I want to.  As soon as I start one, I find three more I want to knit immediately.  Things like Sleeve Island keep me from churning out sweaters at a fast pace and since I don’t believe in forcing myself to knit things I don’t want to knit, I don’t think stalling out on sleeves is ever something I will overcome.  That all being said, I limit myself to one sweater in progress at a time because if I cast on all the sweaters I had yarn for, things would get out of hand and I would most likely feel discouraged and like nothing was ever getting finished.  So, one sweater at a time and I choose to knit only the ones I want most.

After last week’s post, I did finally finish the first sleeve of Afmaeli.  I then set it aside for the rest of the week as I worked on some gift knits and a design, none of which I can post about publicly right now.  Last night, I cast on the second sleeve and knit just a few rows before picking up one of the gifts to make some more progress on that.  This morning, I finally finished the colorwork on the cuff, but not before ordering a sweater quantity of Knit Picks Swish Worsted for another sweater, oops!  So, right now my goal is to finish this second sleeve before the yarn arrives.  I’ll still have the colorwork yoke remaining, but I think that will be fun and will go quickly.

Before placing that order with Knit Picks, my next sweater to cast on was going to be Heartfelt by Veera Välimäki, a fingering weight cardigan with a lace collar and back panel, in an off-batch of Arbor Twist yarn.  I desperately want that sweater and have been resisting casting it on for a while now in an effort to finish Afmaeli.  However, I have also had my eyes on Thermal Tunic by Hilary Smith Callis for a while now.  It was one of those “I’ll probably get to it eventually” sweaters.  But then I ordered a bunch of fun printed leggings from SweetLegs and obviously that means I need to up my tunic game ASAP.   So now that KP order is on the way and Thermal Tunic is moved to the front of my queue.

I won’t even get into all the other sweaters I have queued, both in my actual Ravelry queue and mentally.  I try not to plan too far ahead because a sweater takes me long enough that it really is hard to think more than a couple ahead without getting annoyed that I can’t knit them all RIGHT NOW.

I’ve only ever knit two sweaters and now I’m too busy making hats! That being said, I do have a fair handful of sweater quantities, just ready and waiting for me to get it together. I always try to have one long term project on the needles to counterbalance my train knitting quick projects, and right now, that queue is too filled with obligation knitting to be a sweater train. Soon!

My problem with sweater knitting is that I don’t know what to do next. I am holding out on something that is going to take a while, because the yarn for Mike’s Sweater (still undecided) is coming in next week. So until then it’s small, non-sweater projects to keep me busy and then I’ve got a sweater to do.

But after that…Hi, my name is Debbie and I have a Problem. I mean, these are the sweaters I already have yarn for (in no particular order): 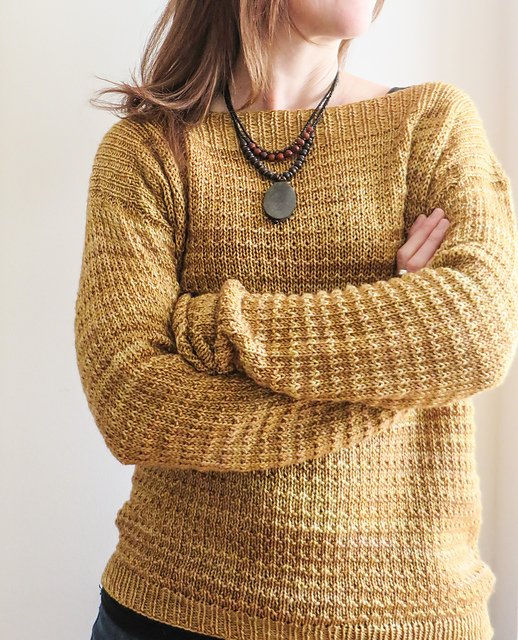 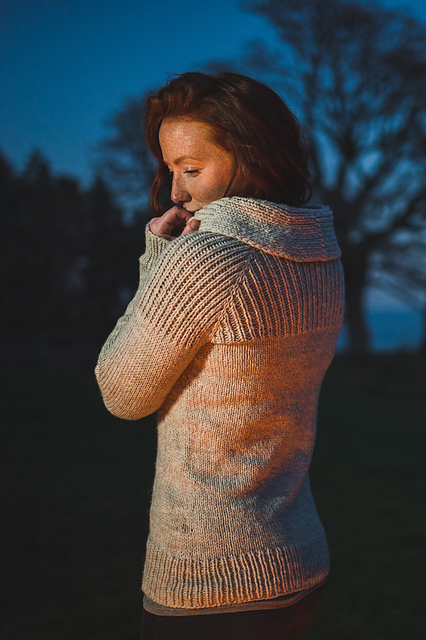 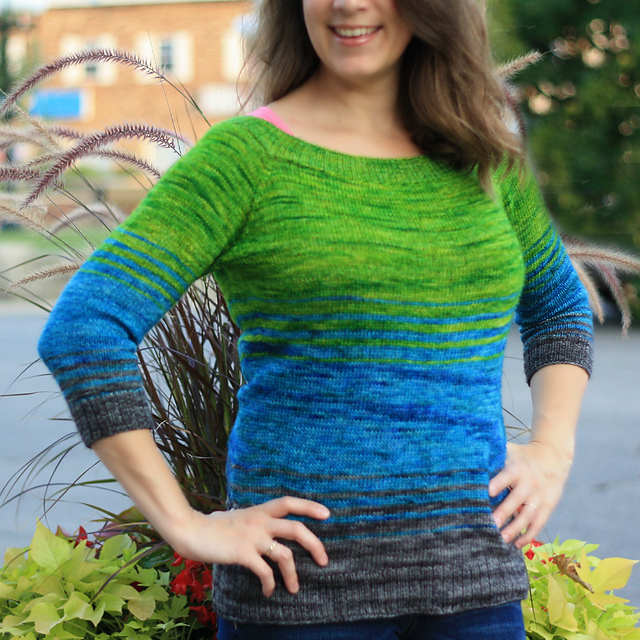 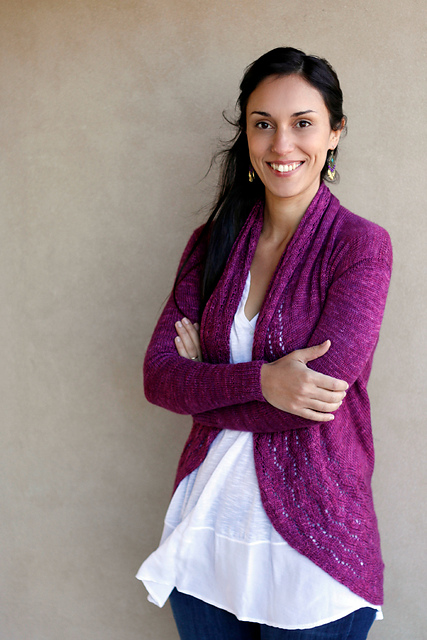 And since I should probably have some semblance of self control, that list doesn’t yet include Put the Kettle On despite my absolute need to have it.